There are dozens of brands of air conditioners on the market, which are not easy for the average buyer to understand. Both well-known brands and little-known companies can have good reviews. It is not clear what to focus on when choosing a manufacturer. In this article, we will present a list of the leading manufacturers of air conditioning systems so that you can determine which air conditioner is best to buy.

This list contains the most popular air conditioning companies that you should know about before buying.

One of the most famous manufacturers of household appliances — LG. Everyone has heard about this brand. It is familiar to consumers for more than one decade, and during this time it was able to prove itself from the best side.

The company started producing air conditioners not so long ago, like some other brands on our list, but it boasts advanced technology and stylish design. It was LG that designed and launched the picture air conditioners on the market.

Previously, the brand produced budget-class equipment, but recently focuses on the middle and high price segment. In their reviews, customers say that LG produces some of the most reliable air conditioners on the market. This is not surprising, given the cost of some models.

Even a child knows about the Samsung brand. This company produces world-famous smartphones, smart watches, tablets and, of course, household appliances. The brand has several lines of air conditioners. Among them are mainly models for the home and office. The price is average or above average, for this money you get a stylish design and a set of modern features.

Split systems of the Daikin brand deserve special attention. This company has been on the market for almost half a century and during this time has made a significant contribution to the development of air conditioning technologies. In particular, it was Daikin who came up with a multi-zone air conditioner and introduced a large set of functions into household air conditioners.

The main feature of the brand is high-quality components, from which products are made, and careful quality control. It is for this reason that Daikin air conditioners are significantly more expensive than similar models from other manufacturers.

Mitsubishi produces some of the best-selling air conditioners for apartments. In Japan, they rank second in the number of industrial air conditioners sold. A large range of devices, different price categories and functionality — this is the formula for Mitsubishi’s success.

In recent years, the Ballu brand has made a lot of noise. Their air conditioners and electric convectors surprised customers with an affordable price and build quality. The manufacturer really did not skimp on the quality of manufacture. At the moment, Ballu produces some of the most reliable air conditioners in the budget price category. You should not expect miracles from such equipment, but the devices perform their basic functions properly.

If you ask a consultant in the store, which air conditioners are better to choose for an apartment, you will definitely be advised by devices from Toshiba. This is one of the largest Japanese corporations that have been manufacturing household appliances for more than a century! The production of air conditioners is one of the priority areas of Toshiba, so there are several lines to choose from. From quite budget split systems to premium-class devices.

Fujitsu is one of the most technologically advanced companies. It is not as often heard as other brands, but their developments in the field of air conditioning systems deserve respect. Fujitsu invented and implemented the first automatic blinds in air conditioners, and were also pioneers in other important developments. The brand produces expensive devices equipped with a large number of electronics. This is one of the best options if you are willing to pay a lot of money for air conditioning.

It just so happens that Japanese manufacturers are among the most respected in the market. And Panasonic is not the last Japanese brand on our list. The main advantage of the brand is a truly large assortment. You can choose both a budget device with a minimum of functions, and a fancy premium air conditioner assembled with the latest technology. 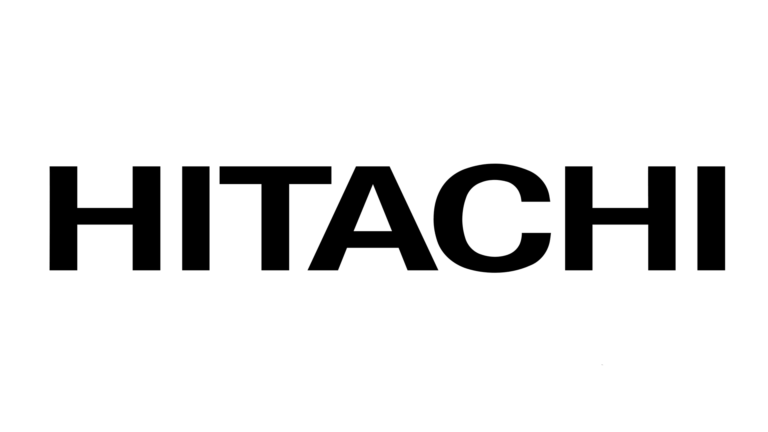 Let’s finish our list with another Japanese brand — Hitachi. In the line of this manufacturer, you will not find cheap air conditioners, because quality and adaptability are extremely important for Hitachi. And it is impossible to achieve this without serious financial investments. The devices from Hitachi are energy-efficient, reliable and functional. They have a lot of positive reviews, and for good reason.

Which brand to choose?

Unfortunately, there is no single answer. The world is dominated by a market economy and competition, so there is no one most reliable and respected manufacturer. Many of us want to hear a short answer, they say, buy this and that, and you will be happy. But this is guile.

In practice, it turns out that air conditioners from many leading brands are plus or minus the same. Therefore, choose based on the technical characteristics, appearance and cost. Do not pay attention to the brand, it does not play a special role. 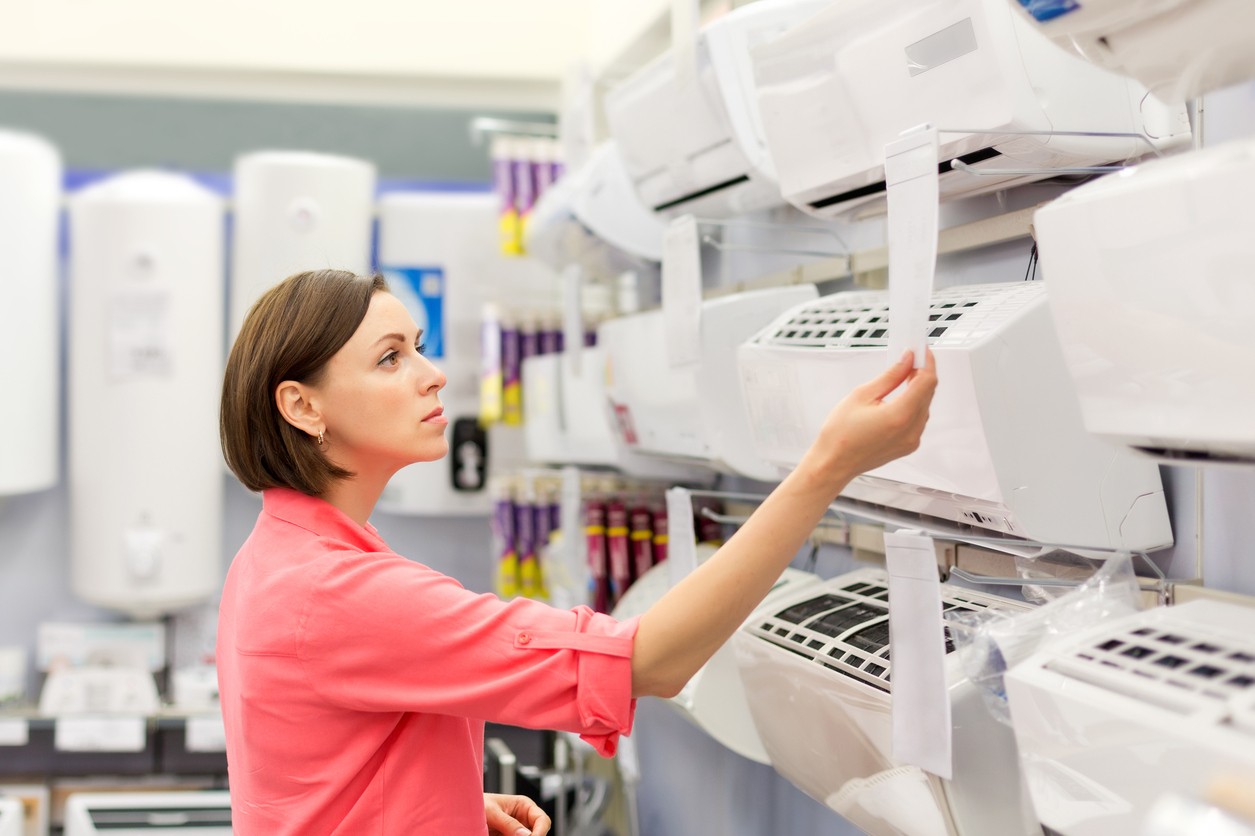 There is also no answer to the question of which split systems are the most reliable. In the 20th century, reliability was one of the most important qualities of any household appliances, including air conditioners. In those days, it was still possible to talk about some brands, the reliability of which did not cause complaints.

But in the 21st century, with the development of consumer culture, reliability has gone to the third place. For the modern buyer, price and design are important, and the service life no longer plays such a big role. So don’t try to find the most reliable air conditioner on the market. You won’t find it.

The air conditioning manufacturers listed above are among the most well — known. Their reputation was formed over years or even decades. Therefore, they can not afford to produce frankly bad devices, preferring to maintain the quality at an average level. It is for this reason that we have included them in our list.

This does not mean that these manufacturers have impeccable quality. Everywhere there is a marriage, flaws and compromise solutions. Don’t be under any illusions about brands.

If you are thinking about which manufacturer should buy an air conditioning system, then surely you have already found the answer in this article. The best air conditioners from those manufacturers who value their reputation.

But we recommend that you pay attention not so much to the brand, but to the technical characteristics and cost of the device. In essence, it is not so important what brand your air conditioner will be. Its functionality and manufacturing quality are more important. Good luck!