But what if your apartment has more than two rooms, and it is important that each of them has a comfortable microclimate? Is it possible to install one air conditioner for two rooms? What is a multi-split system? How to install air conditioning in several rooms at the same time? We will answer these and many other questions in detail in our article.

If you live in a house or in an apartment with several living rooms, then you probably dream of fresh cool air in each of them. And if you buy a heated air conditioner, you can comfortably exist in early autumn, when the heating has not yet been turned on, but it is already cold outside.

When solving this problem, the average person comes to mind only one idea — to install air conditioning in every room. After all, you can buy a set of air conditioning from several indoor and outdoor units, and forever solve the problem of the lack of a comfortable microclimate.

In theory, this solution looks logical, although expensive. But what do we get in practice? If you live in a country house, then you will not have any problems. But if you plan to install such a system in an apartment building, you are guaranteed to face one serious problem — there is a place on the facade for installing only one outdoor unit of the air conditioner. 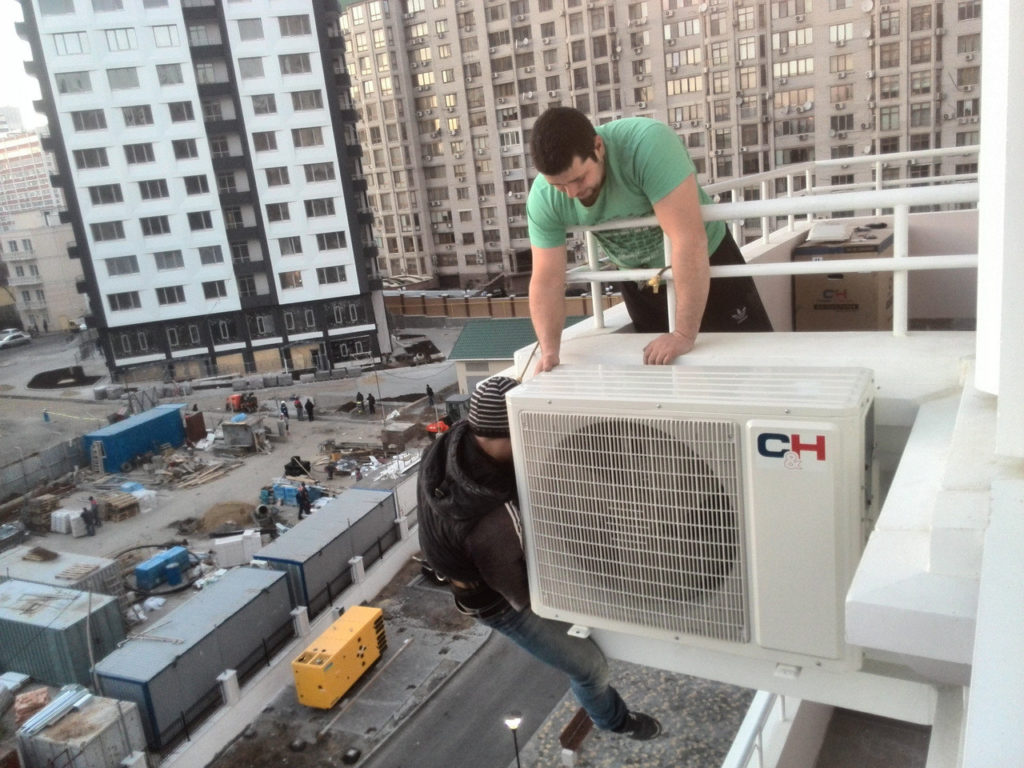 Imagine that there is enough space on your facade to install several blocks at once. In this case, you need to remember that each apartment is artificially limited by the amount of electricity consumed. You probably just won’t be able to turn on two air conditioners at once, since your power grids aren’t designed for such a large load.

Obviously, the purchase of several air conditioning systems is not advisable. This is expensive and difficult to implement in real conditions. But what if you want to put at least two air conditioners in an ordinary apartment? The answer is one: a multi-split system.

What is a multi-split system?

The multi-split system consists of one outdoor unit mounted on the facade of the building, and several indoor units that can be installed in different rooms. Do you want to install air conditioning for 3 rooms? No question! Multi split systems are designed to operate from 2 to 8 air conditioners at the same time.

This system is not cheap, it is technically complex and requires qualified installation for correct and long-lasting operation. However, in most cases, this is the only way out of the situation if you live in an ordinary apartment building with weak electricity networks.

Let’s talk about the advantages and disadvantages. Start with the most important advantage: multi-split air conditioning will allow you to evenly cool or heat several rooms at once without the need to install two or more outdoor units. Your electrical networks will not be overloaded from excessive energy consumption and the facade of the building will not be deformed.

But it is important to understand that the cost of such a pleasure will not please: in the best case, a multi-split system will cost the same amount as two independent air conditioners with two outdoor units. But often you have to pay even more, because when installing multi-split systems, a lot of consumables are used.

And it is also worth considering that the multi-split system can only work in dependent modes. You can’t turn on the heating in one room and the cooling in the other. You can only use one mode, even if the indoor units are working in several rooms at the same time.

When choosing an air conditioner, it is important to pay attention to several key characteristics. First of all, choose the optimal power. It can be easily calculated based on the area of the room in which the air conditioner will be located.

Pay attention to the additional functionality. The most budget models can only cool the room. The devices of the average price category are equipped with a cooling and heating function. And premium models can additionally purify the air, which has a positive effect on well-being. Especially if you live in a big city.

Also pay attention to the form factor. Indoor units of the air conditioning system can be floor-mounted, wall-mounted, ceiling-mounted, or hybrid. For an apartment, a classic wall version is perfect. 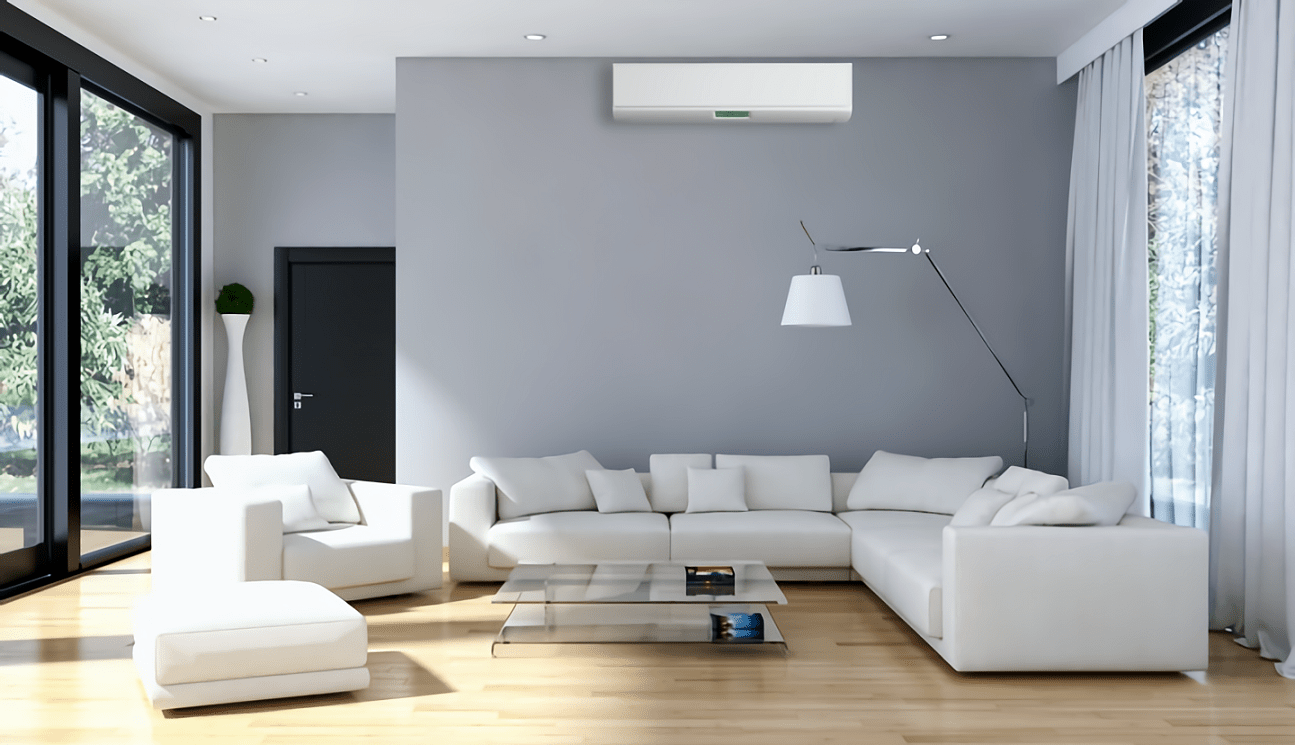 But if you need to cool or heat very large areas (from 80 m2), we recommend choosing hybrid systems. For example, wall-to-floor or ceiling-to-floor. In this case, you will have two indoor units that are mounted in different planes of the room.

Please note that inverter air conditioners are more expensive than conventional ones, but they work more efficiently and will last you for many years with timely maintenance.

A little bit about the installation

In this article, we will not tell you in detail how to mount a multi-split system, since this is a topic for a separate material. We will give only a few important recommendations and pay attention to a number of important nuances.

First of all, try to design a place for the air conditioning system at the stage of rough repairs. The multi-split system is characterized by a large number of complex air ducts that need to be hidden in the boxes when performing finishing work.

If desired, the air duct can be mounted in the interstitial space, if you plan to have a suspended ceiling of the «Armstrong» type at home. But in practice, such ceilings are rarely used in residential interiors, they can only be found in offices or lobbies. 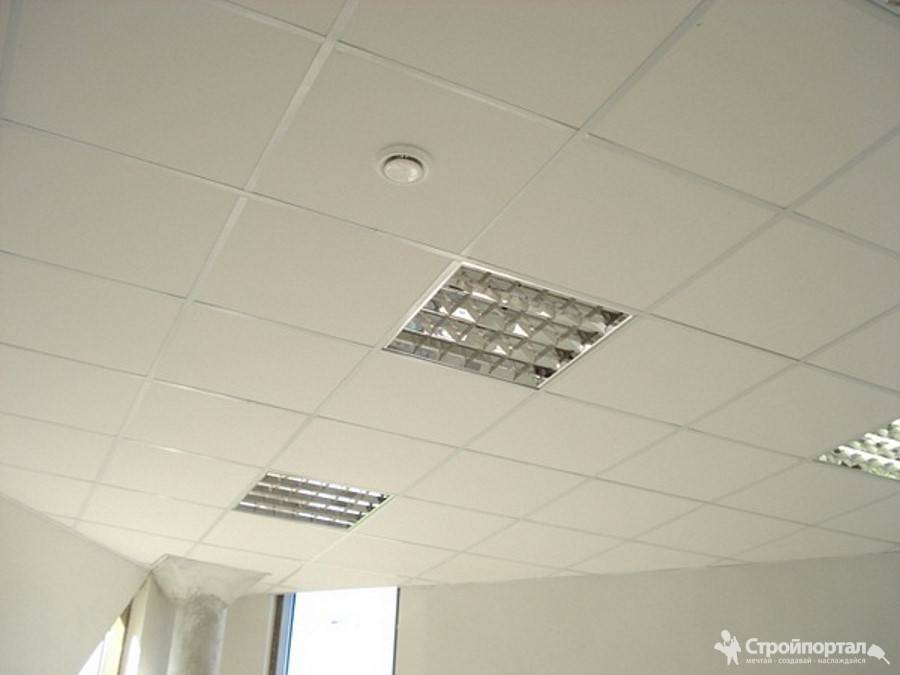 Start the installation by installing the external units. Then make the wiring of the pipeline. After that, you can install one outdoor unit. Mount it on a powerful frame, bolted to the facade with strong anchors. Do not forget to install the drainage system. Electrical work is carried out at the very end, when all the blocks and communications are installed.

Are there air conditioners for two rooms? The modern market offers a variety of devices for every taste and budget, including for cooling or heating several rooms at the same time. If you follow the rules, you can install from two to eight air conditioners in an apartment, even if you live in an ordinary multi-storey building.

For these purposes, you can use air conditioners of the «multi-split» type. This is a modern and effective solution for apartments and country houses, although in the latter the problem is not so acute. With proper installation and regular maintenance, such air conditioners regularly serve for many years.

We are sure that among our readers there are owners of multi-split systems and professional installers. Share your experience and recommendations in the comments below. Tell us what difficulties you encountered during operation or installation, what you like or dislike about multi-split systems. Good luck!